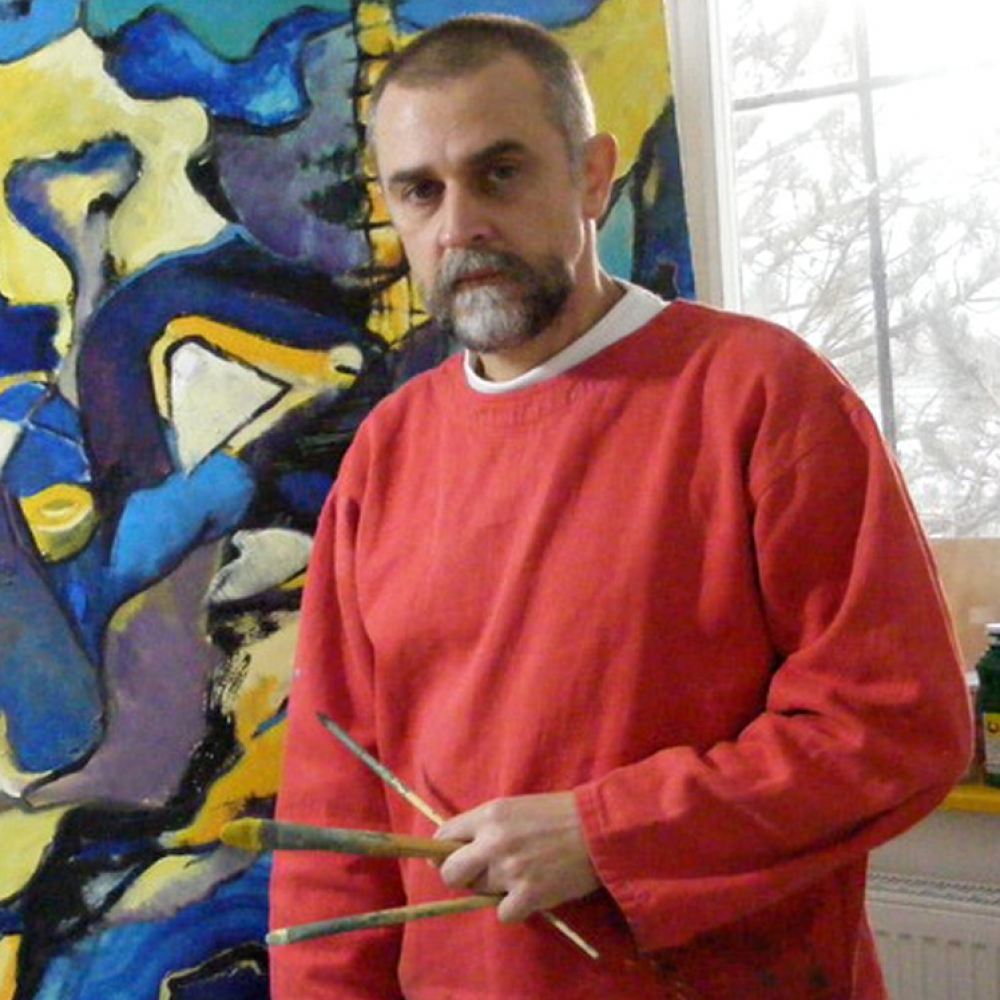 Energy surrounds us. We are all formed of energy particles. The life of the particles is in vibration. In the resonance of the fragment with the whole, of the element with the structure, of the thought with the action. I bend myself respectfuly in front of the energetic unfolding of life in all her vibrant aspects. A flower, even a stone or a trace of sand has its own vibration. It is the rhythm of life at its macro level down to the microcosmic one. The fundamental level of the atom that starts the very first blossom of a rose, the petal that will turn into a leave.